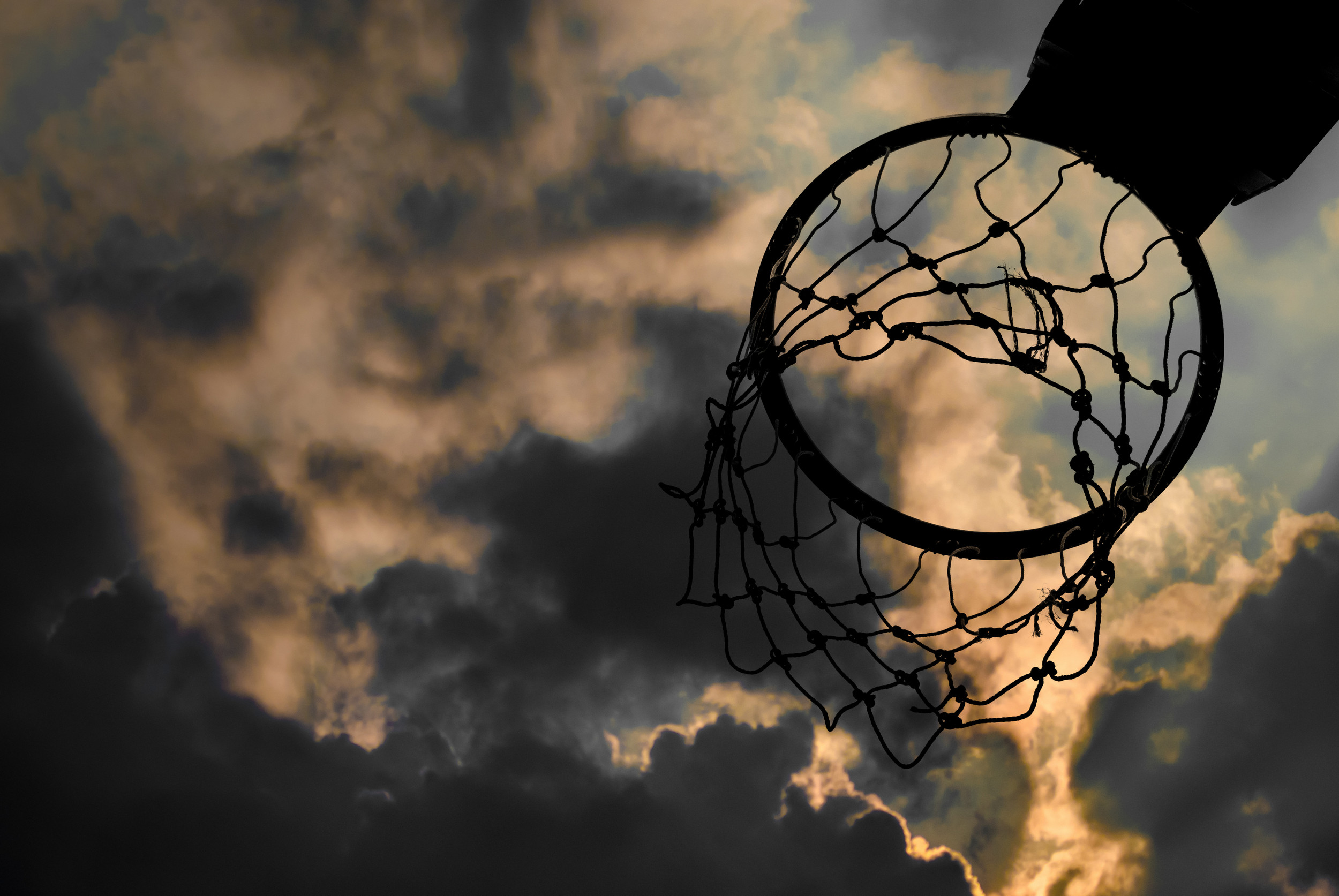 Professional athletes often find themselves on shaky financial footing when they retire. This happens despite the fact that many of them make more money in one year than the average worker will make in a lifetime. Lifestyle inflation is real, people.

As you accumulate expensive things, you expect more and better things in the future. It takes tremendous discipline for an athlete who earns a paycheck that screams, "Let's pop champagne in my six-bedroom house!" to live a lifestyle that whispers, "Let's drink boxed wine in my one-bedroom apartment." It doesn't help that the media, the fans, your friends, and your family all expect you to project a certain kind of image.

Because of these societal and psychological pressures, it's all the more impressive to learn that there are wealthy athletes who break the mold. They realize that it's not total earnings that matter, but your savings rate — the gap between those earnings and what you spend. They have a deep understanding of the idea that happiness is not found in yearning for the latest and greatest, but in appreciating what you already have.

These frugal athletes from America's three biggest sports show that not all of the 0.01% embrace a jet-setting lifestyle headed straight for bankruptcy.

No one epitomizes the ethos of living below their means more than my former college teammate, Jeremy Lin. He plays for the Brooklyn Nets, and he recently signed a three-year, $38 million, fully guaranteed contract. And yet, whenever a group of old college buddies get together at his place to hang out, I'm always struck by his simple lifestyle.

He's played for the most iconic, showiest franchises in the NBA, including the New York Knicks and the Los Angeles Lakers. You'd think he'd live in a luxury penthouse, drink $17 organic Kombuchas, and sit on gold-plated toilet seats.

In reality, he lives like your average late-20s bachelor. He rents low-key, non-glamorous apartments (he even posted some pictures that prove this on his website). When we hang out, we relax on IKEA couches and enjoy pizza on paper plates. That's hardly a lifestyle that will lead to financial ruin, and sets a good example for any younger person trying to save for retirement.

The most compelling member of the "Won't Be Featured on HBO's 'Ballers' Anytime Soon" club is Dallas Cowboys running back Alfred Morris.

He took the league by storm during his rookie year, and earned himself a reputation as one of the league's best running backs. Naturally, a multi-million dollar contract followed soon after.

Morris signed his big deal, and then, without fanfare or PR, continued to drive his 1991 Mazda into work everyday. Eventually, the media took notice and started peppering him with questions about his perplexing decision to drive a car that probably wouldn't pass a smog test in some states.

Morris staunchly defended his decision to drive whatever he pleased. He also made it clear that he was not just using his Mazda in order to save up to buy something bigger and better. All he cares about is his car getting him from point A to point B. "It's always going to be my baby and I'm going to drive it until she dies," Morris explained.

Getting extra miles out of old, paid-off cars is a time-tested way to save money, and it's encouraging that even an NFL star is putting the idea into practice.

Daniel Norris is a pitcher for the Detroit Tigers who signed a $2 million contract when he was just 18 years old. That's not an obscene amount, but it's still a huge chunk of change, especially for a teenager. I've personally played professional basketball with guys who made a small fraction of what Norris earned, but still felt they could afford to spend money like they were a Saudi prince visiting Las Vegas.

Norris, on the other hand, is known for buying cheap t-shirts and living in an old Volkswagen van. Living in a vehicle that cost him just $10,000 takes the cake in terms of athlete frugality.

If you can keep your housing costs to a minimum, you're going to be ahead of the game when it comes to saving for retirement or any other financial goal. Norris is spending an insignificant portion of his salary on housing at a time when more Americans than ever are spending half their income on shelter.

Living out of a van tends to carry a negative stigma, so it's inspiring to see a pro baseball player display a deep conviction for simple, no-frills living.

Wealthy athletes who still live simply prove that, in spite of all the forces trying to get us to live beyond our means, we can all fight lifestyle creep and take steps to be grateful for what we have.

I don't mean to exalt frugal millionaires onto a moral pedestal. Not buying a Ferrari doesn't make you Gandhi. I just want to shed light on the fact that, while some famous athletes watch their retirement funds go up in flames, there are quality lessons to be learned from those who keep their fiscal heads on straight — in spite of all the messaging that tells them to spend money like their high salaries will last forever.

The post Three Famous Athletes Who Can Teach Us a Thing or Two About Frugality appeared first on The Simple Dollar.

The views expressed in content distributed by Newstex and its re-distributors (collectively, "Newstex Authoritative Content") are solely those of the respective author(s) and not necessarily the views of Newstex et al. It is provided as general information only on an "AS IS" basis, without warranties and conferring no rights, which should not be relied upon as professional advice. Newstex et al. make no claims, promises or guarantees regarding its accuracy or completeness, nor as to the quality of the opinions and commentary contained therein.

This article was written by Drew Housman from The Simple Dollar and was legally licensed through the NewsCred publisher network.

Related Topics
April 06, 2021
Spring cleaning: Financial edition
February 11, 2021
My husband and I use a 2-part strategy to handle raises and bonuses, and it's making all the difference in our retirement savings
by Rebecca Chamaa
February 04, 2021
At age 2, my son has more money in the bank than I did at 18, and it's part of my plan to build generational wealth
by Kevin L. Matthews Ii