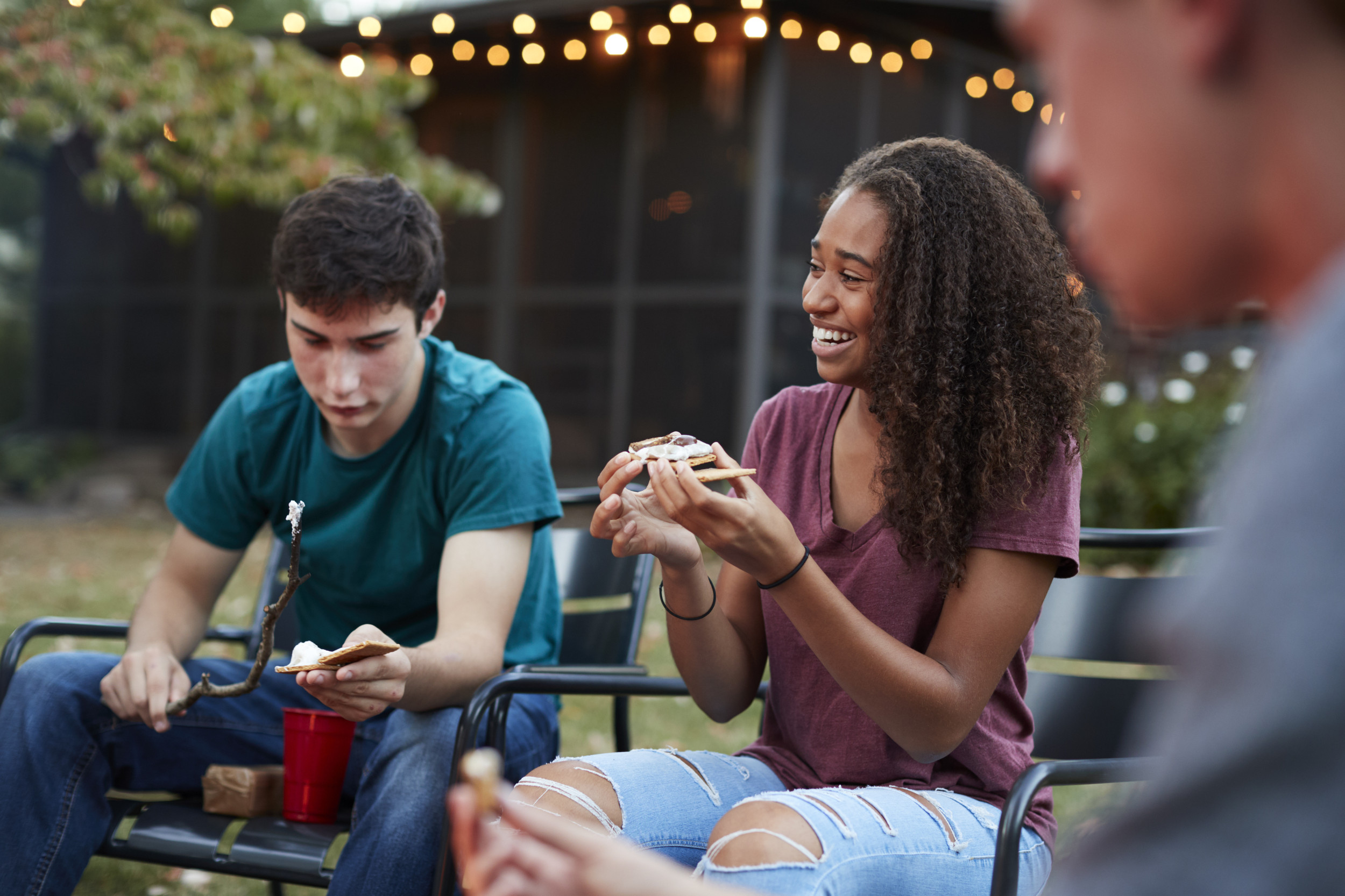 It's no secret that college is expensive, and somehow the cost of obtaining a degree seems to still be going up. Even worse, a large number of prospective students have little concept of the costs they might soon be facing. In a report by CentSai Adulting, a financial wellness site for teens, more than 50% of college hopefuls said they expect to graduate with just $10,000 in loans. But given that the average Class of 2016 graduate came away $37,172 in debt, that estimate is pretty off the mark. In fact, only 9% of teens are willing to rack up between $20,000 and $50,000 of debt, which is far more in line with the average.

If you're in the college-planning phase, or have a child who's about to start applying, it's critical that you approach the process with a realistic sense of what a degree costs these days. Otherwise, you could be in for a huge amount of shock and disappointment.

College costs are no joke

Most college hopefuls know by now that getting a degree doesn't come cheap, but based on the data we've looked at, it's clear that many don't really know what to expect as far as costs go. So here's what tuition and fees look like, on average, for the 2017-2018 school year, according to the College Board:

And that's just tuition. Throw in room and board, and you're looking at anywhere between $8,400 and $12,200 per year on top of those figures. Ouch.

Now if you're lucky enough to have parents who saved well for your education, you may be in luck. But if you're like the majority of college hopefuls out there, it'll probably be on you to fund a large chunk of your education. And that typically means one thing: loans, loans, and more loans. On the other hand, if you take steps to keep your college costs to a minimum, you'll end up less saddled with debt once you graduate -- and that will set the stage for a much healthier financial future.

The College Board reports that it takes 12 years, on average, to recoup the cost of an undergrad degree. Now that's not all that terrible, but keep in mind that this assumes you end up borrowing an average amount. Go overboard, and you could end up paying back that debt all the way into your 50s -- which, incidentally, is the exact predicament nearly 40% of borrowers find themselves in. That's why it pays to keep your college costs, and associated loans, as low as possible.

To start, consult the preceding list of prices and choose the most economical degree possible. There's no need to pay a premium for a fancy private college unless you find one that happens to offer a unique program in your specific area of study. Choosing a public in-state school over a private one, for example, will save you close to $100,000 over a four-year period on tuition and fees alone.

Next, skip the dorm and commute to school rather than pay a small fortune for a cramped bedroom and communal bathroom. Living at home during your studies will shave roughly $40,000 off your total college bill.

Finally, load up on credits while you're enrolled full-time to complete your degree sooner. Once you're paying tuition, you're typically allowed to take on as many credits per semester as you can handle. Graduate a year early, and you'll have that much less money to shell out over the course of your degree.

While graduating college with a mere $10,000 of debt is a great goal to aim for, the reality is that unless you're sitting on a sizable education fund courtesy of your parents, it probably won't end up happening. But if you take steps to slash your expenses, you'll be less burdened by student loans once you finally obtain that degree.

This article was written by Maurie Backman from The Motley Fool and was legally licensed through the NewsCred publisher network. Please direct all licensing questions to legal@newscred.com.

Related Topics
February 18, 2021
What are the best college-savings investments? 5 ways to grow your money for the ever-higher costs of higher education
by Jean Folger
February 04, 2021
3 tips for recent college grads to stay afloat in today’s tough job market
by Heidi Rivera
January 28, 2021
Kids and Money: Weighing colleges in a pandemic requires close review and clear financial priorities
by Steve Rosen